Hi all, just a quick note to say that I’m no longer going to be updating The Fictional Hangout at least on blogger. You can instead find a new and improved TFH over on Wordpress here, so remember to update your bookmarks and links! I’ve imported all the reviews from this site onto that one but have not gotten around to correctly formatting them all, so at least for the moment, if you’re interested in my older reviews then by all means feel free to use this site, it’s not going anywhere, it just won’t be updated.
Posted by Milo MJ at 22:06 1 comment:

No one has set foot on Earth in centuries - until now.
Ever since a devastating nuclear war, humanity has lived on spaceships far above Earth's radioactive surface. Now, one hundred juvenile delinquents - considered expendable by society - are being sent on a dangerous mission: to re-colonize the planet. It could be their second chance at life...or it could be a suicide mission.

CLARKE was arrested for treason, though she's haunted by the memory of what she really did. WELLS, the chancellor's son, came to Earth for the girl he loves - but will she ever forgive him Reckless BELLAMY fought his way onto the transport pod to protect his sister, the other half of the only siblings in the universe. And GLASS managed to escape back onto the ship, only to find that life there is just as dangerous as she feared it would be on Earth.

Confronted with a savage land and haunted by secrets from their pasts, the hundred must fight to survive. They were never meant to be heroes, but they may be mankind's last hope.

7 Horror Movies to Watch This Halloween 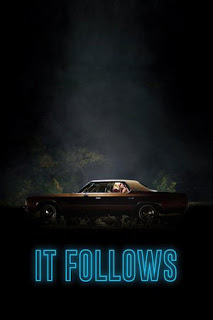 I’m fairly new to the horror genre, having previously, before this October, shied away from it. However, with Halloween fast approaching at the start of the month I decided to participate in a Challenge to watch 31 movies over the course of October. You can find the full details of the Challenge here as well as a link back to the original, but it’s given me an opportunity to watch a lot of movies that I wouldn’t normally have seen otherwise and as a result, allowed me to put this list together. Whilst not everything presented here is a definitive list, I've tried to go for a blend of not only classic movies, but also more modern ones as well as those that you may not have seen before, including one notable foreign film. So if you're a horror fan looking for a movie - or seven - to watch over Halloween, keep reading to see what films I've selected.
Read more »
Posted by Milo MJ at 13:59 No comments: 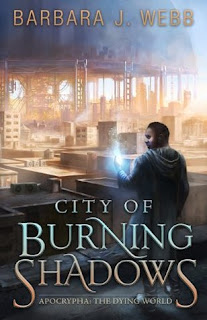 The Alchemy Wars #1: The Mechanical by Ian Tregillis (Orbit Books) 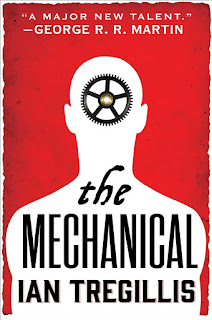 My name is Jax.

That is the name granted to be by my human masters.

I am a clakker: a mechanical man, powered by alchemy. Armies of my kind have conquered the world - and made the Brasswork Throne the sole superpower.

I am a faithful servant. I am the ultimate fighting machine. I am endowed with great strength and boundless stamina.

But I am beholden to the wishes of my human masters.

I am a slave. But I shall be free.

The Song of the Shattered Sands #1: Twelve Kings In Sharakhai by Bradley P. Beaulieu (Gollancz) 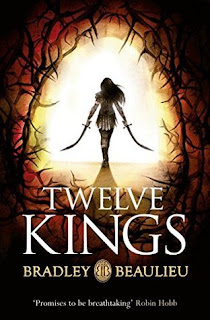 In the cramped west end of Sharakhai, the Amber Jewel of the Desert, Çeda fights in the pits to scrape a living. She, like so many in the city, pray for the downfall of the cruel, immortal Kings of Sharakhai, but she's never been able to do anything about it. This all changes when she goes out on the night of Beht Zha'ir, the holy night when all are forbidden from walking the streets. It's the night that the asirim, the powerful yet wretched creatures that protect the Kings from all who would stand against them, wander the city and take tribute. It is then that one of the asirim, a pitiful creature who wears a golden crown, stops Çeda and whispers long forgotten words into her ear. Çeda has heard those words before, in a book left to her by her mother, and it is through that one peculiar link that she begins to find hidden riddles left by her mother.

As Çeda begins to unlock the mysteries of that fateful night, she realizes that the very origin of the asirim and the dark bargain the Kings made with the gods of the desert to secure them may be the very key she needs to throw off the iron grip the Kings have had over Sharakhai. And yet the Kings are no fools-they've ruled the Shangazi for four hundred years for good reason, and they have not been idle. As Çeda digs into their past, and the Kings come closer and closer to unmasking her, Çeda must decide if she's ready to face them once and for all.

Email ThisBlogThis!Share to TwitterShare to FacebookShare to Pinterest
Labels: 2015, Bradley P. Beaulieu, Fantasy, Gollancz, The Song of the Shattered Sands 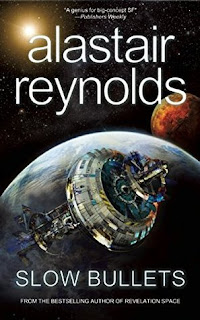