In what should become a regular column on this blog, I look at the last five films that I’ve seen that haven’t been given full reviews and offer a paragraph on what I think of these films, along with a star rating. The films covered in the first entry are Fast & Furious 6, Westworld, Jersey Boys, Unforgiven and Dracula Untold. 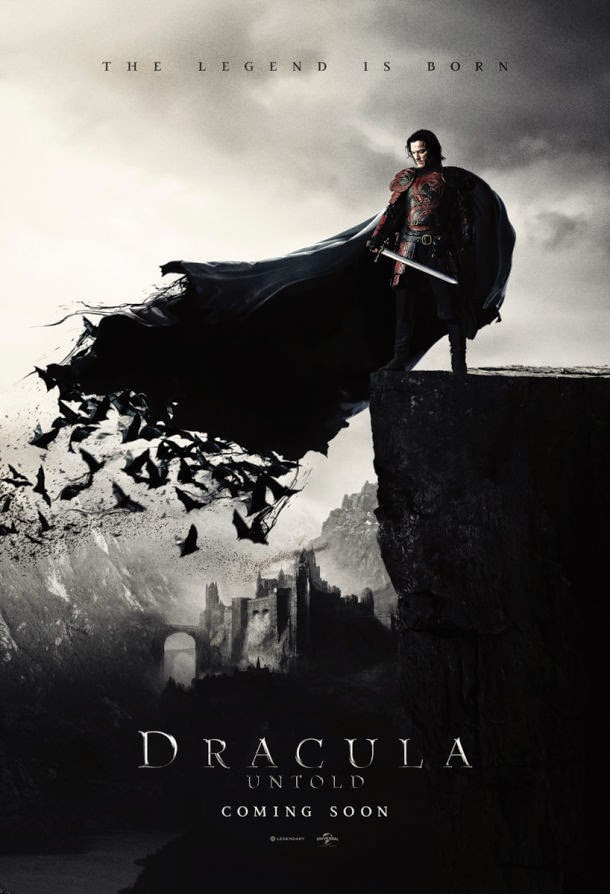 Right, here we go. Welcome to first entry of The Film Colum! I watch a lot of movies so, rather than give full reviews about them, I thought I’d adopt an easier approach that allows me to cover more films than I would otherwise. I normally watch three movies a week, sometimes more, and not necessarily new ones – case in point, Unforgiven and Westworld. I aim to keep a diverse selection in each five movies, with one western, one science fiction, one biopic, one horror and one action movie being reviewed here, and only two share the same director. (Unforgiven, Jersey Boys). Once I have watched five movies from this point I’ll write a group post with my thoughts on these movies respectively, but if you want to read my reviews sooner, when I watch them and without waiting for them to be grouped, I’m going to recommend that you follow me on Letterboxd (link on the right in the You Can Find Me Here... section) for quicker updates.

Now without further ado, let’s get on with the show. The films are listed in the order that I watched them, with the last film listed being the most recent. 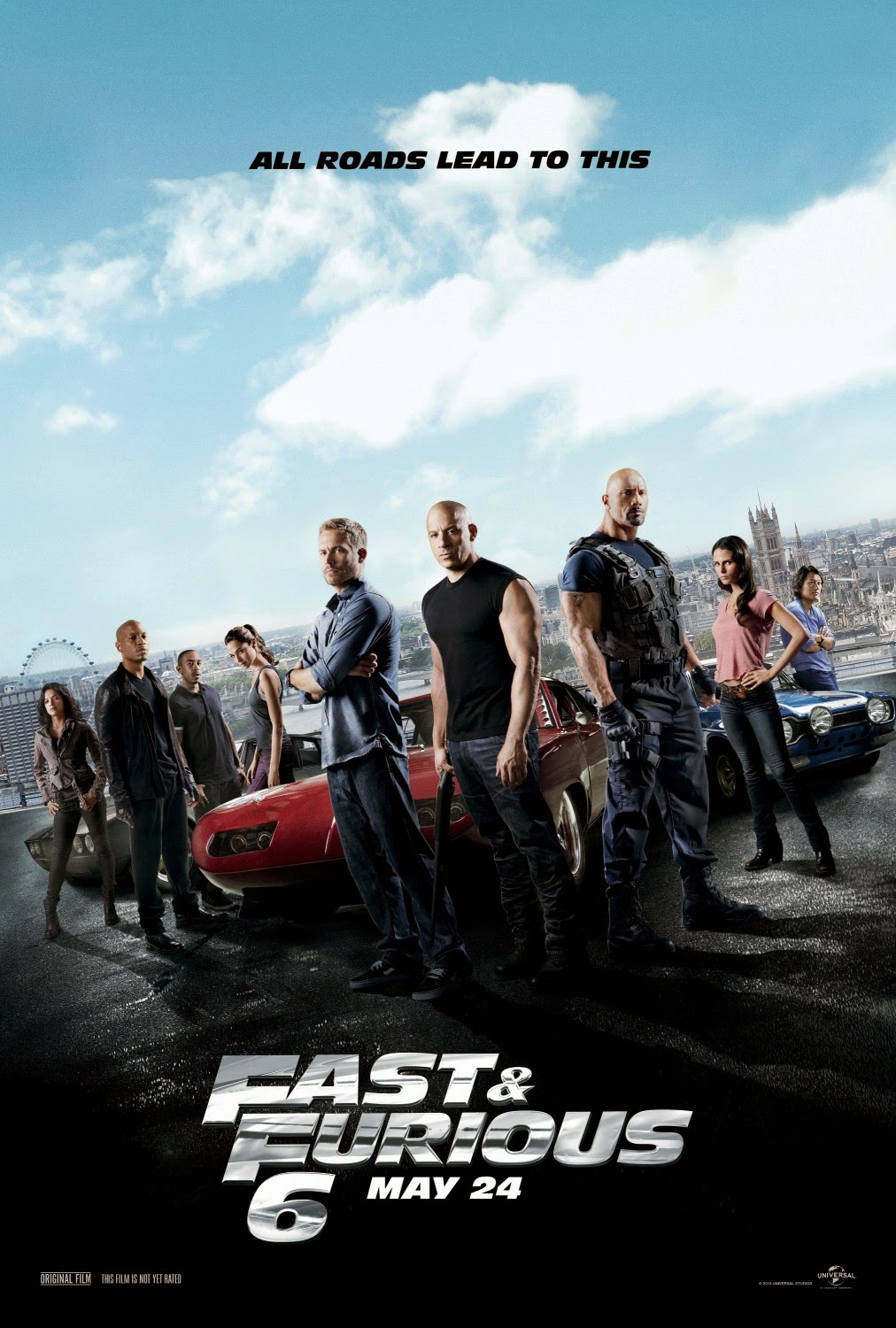 I jumped on with the fifth movie and while they're not perfect, the Fast and Furious films are movies that will keep you entertained all the way through provided that you turn your brains off (because we might just have found the longest runway in film history, ever). London is the destination this time for Vin Diesel and co and whilst it lacks the same tension of the last movie with the Rock not hunting the team anymore, and the bad guys are somewhat bland and forgettable, it's still watchable and just about fun enough to keep you entertained, even if it goes on for a bit longer than necessary. 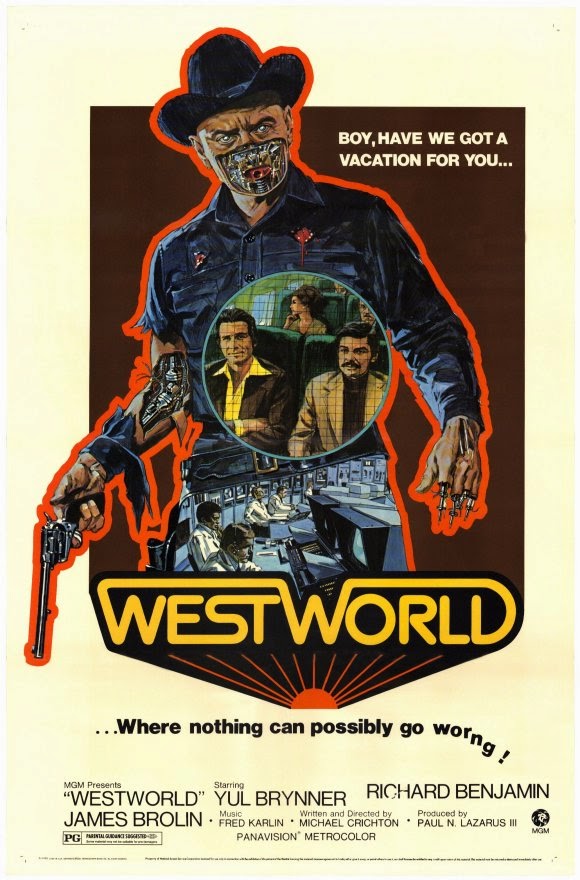 Seeing as this has an upcoming HBO remake from Person of Interest Creator and brother of Christopher Nolan, Jonathan Nolan - I thought I'd check it out and wasn't disappointed. Blending the western and sci-fi genres (two of my favourite) together with some cool high-concept ideas, this film really shines. At 88 minutes long, it doesn’t overstay its welcome, with Yul Brynner killing it as the Gunslinger Robot who goes bezerk, and there's a lot of tension there as well. If you like Westerns and or Science Fiction, you'll get a kick out of this. 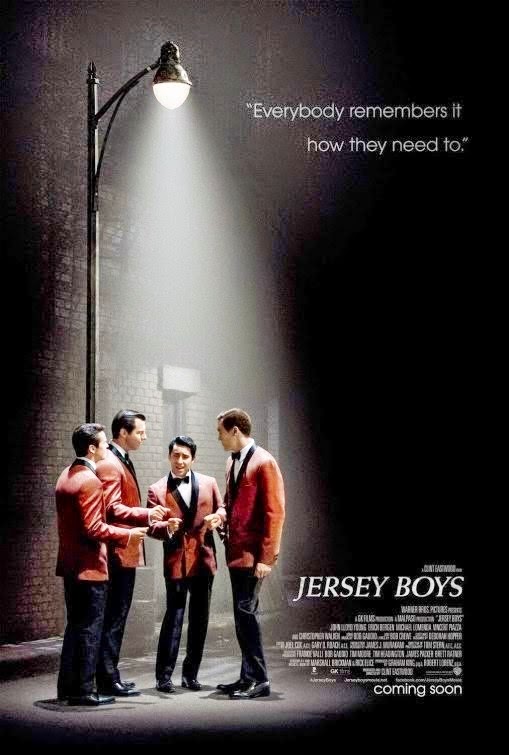 I've only seen 3 Eastwood movies (Unforgiven, the third, below) and Jersey Boys was the second with the disappointing American Sniper the first. I like the Four Seasons and even though I don't watch a lot of musical biopics (the last I saw was James Magnold's superb Walk the Line), this was fun, if not perfect. The lead actors can actually sing and much like in WTL, the songs are great. However, everything else just feels like a musical version of Goodfellas that's nowhere near as strong as Scorsese's masterpiece. 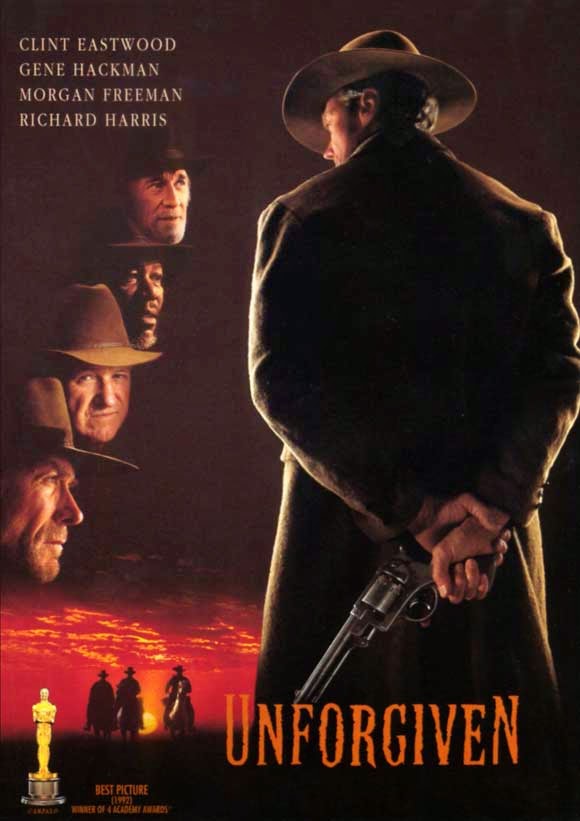 Saw this one yesterday for the first time. Eastwood, Gene Hackman and Morgan Freeman in the same movie make for an excellent western that's one of the strongest from the genre that I've seen and essential viewing. There are no good guys and bad guys, with plenty of flawed characters as it adopts a fantastic revisionist take on the genre, with a great, haunting atmosphere making this the strongest Eastwood movie that I've seen, with some fantastic cinematography and an incredibly well paced storyline that will mean you never get bored. This is an absolute masterpiece.

This movie blends the action, horror and war genres together to create an origin story for Dracula that quickly proves to be forgettable, bland and dull. Arguably the best part about Dracula Untold is Charles Dance's performance as the Elder Vampire, but everybody else isn't especially memorable and their characters are just as forgettable as the movie. There are some decent visuals particularly with the final battle and the movie seems to look as though it will be setting up Universal's Shared Monster Cinematic Universe, but given the poor reception that this film received at the box office this looks unlikely, and it's probably for the best.